The Roger Dibble Memorial Award is given in memory of Roger Dibble who was a varsity wrestler at WHS from 1961-1964. Roger's hard work, dedication, and competitive nature enabled him to go undefeated during regular season matches his sophomore, junior, and senior seasons. He was a sectional champ his junior and senior years and went on to wrestle at East Stroudsburg University. The award is given to a member of the High School wrestling team who shows the most heart and "never give up" type attitude. 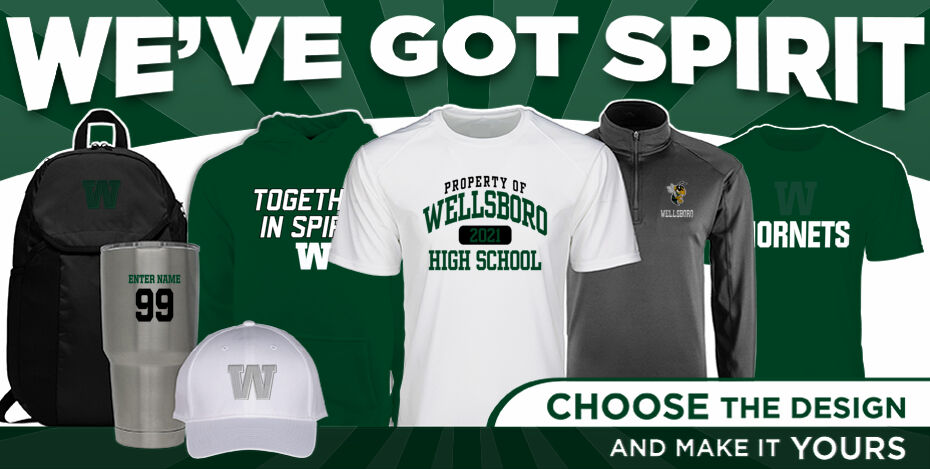